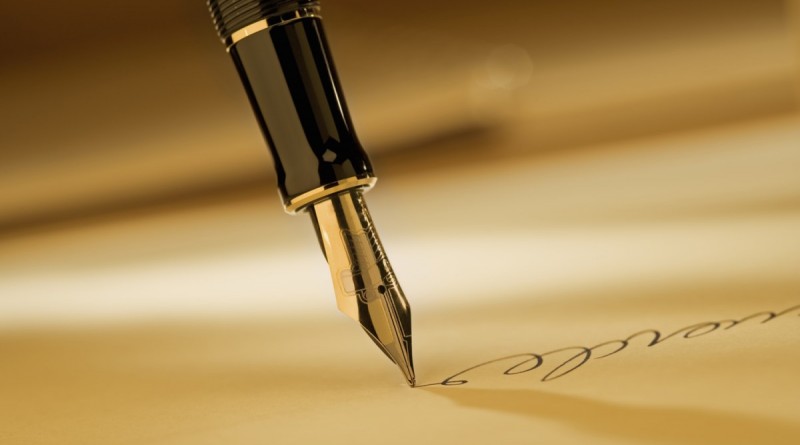 A Letter of Appeal to the PM!

We saw an impressive twitter thread last week from Matt Lowe. When we asked him whether we could compile it into an article he advised us he had extracted that thread from a letter he had sent to a number of our political leaders, but specifically to our Prime Minster Scott Morrison.

To inspire and encourage others to engage in political advocacy in this most testing of times, we secured Matt’s approval to publish this excellent letter.

Next week we will be publishing our own letter to EVERY LNP politician both in Victoria and federally . The time to remind our politicians who is their TRUE boss is now. So be like Matt and get busy writing and advocating your position.

I believe you to be a decent and honourable man, seeking to serve your country to the best of your ability. As a fellow father (of three in my case – 15, 12 and 10yo), a small business owner and a grateful Australian, I am certain that we share a remarkably similar worldview.

I’ve voted Liberal my entire voting life (I’m 46), and believe fiercely in the principles of conservatism, limited government and individual liberty as the best way to ensure the flourishing of all people; principles that I know you share deeply. Since we appear very much aligned in many respects, I am urgently writing to you to plead for an immediate change of direction; you have now fallen into a grave and catastrophic policy error that betrays all of these core principles.

You hold an unenviable position, and I recognise that you have a difficult task as PM to placate and appease many divergent voices (which you have generally done with aplomb in the face of hostility), hence I do not offer this criticism lightly. However, you MUST immediately reverse course regarding attacks on the personal liberty and health autonomy of all Australians. Your recent pronouncements — regarding ‘compulsory-as-possible’ vaccinations, two-tiered Australian societies based on vaccination status, preferential/prejudicial treatments before the law based on health status, wholesale restriction of movement for defined people groups — are:

The counsel that you appear to be receiving behind the scenes (e.g. from Jane Halton, Greg Hunt et al, who support global “CommonPass” ID cards, proscribed movement of citizens, the preeminence of supranational bodies over national sovereignty) is profoundly wrong — politically, morally, ethically and biblically. It does not merit your support, and is directly contrary to what you actually stand for. Australians resoundingly rejected the Australia Card when proposed, and we must not be subjected — almost by stealth — to mass digital identification, restriction of movement, restriction of commerce, restriction of liberty tied to any health status (which could of course be used in any number of nefarious ways).

As a Christian, as a student of history, as a conservative and a Liberal, you must surely realise that these measures — coerced vaccinations, mandatory tracing, health passports, restricted movement of defined groups, prejudicial treatment — run absolutely counter to human liberty and human flourishing. The Australian government’s current course of action on these matters is indefensible and decimates the freedom of all Australian citizens to manage their own health and wellbeing, free from threats, coercion and discrimination.

I am imploring you to immediately reverse course and advise all Australians that — while voluntary vaccines will of course be available to all who wish to take them:

This is the only tenable, defensible position for a Liberal Party leader to take and — while I recognise it may mark a departure between yourself and Biden, Trudeau, Johnson, Ardern and others — it will be recognised as a landmark restatement of the principles of liberty and inalienable rights in the face of ever increasing statism and encroachment upon freedoms. It will also be welcomed by a huge section of the country as a sensible, mature, balanced position that positions Australia well for recovery. (As you may know, Florida is thriving as a result of DeSantis’ boldness — tech companies are moving en masse from Silicon Valley to Miami, business/tourism is booming, and DeSantis is incredibly popular as a champion of liberty and free enterprise (he’s legislated that vaccine passports are banned/illegal), with huge political momentum for a 2024 Presidential run).

Failure to stand up for individual freedom now on this matter will lead us to a position of technological and bureaucratic subservience and intrusion from which Australians will never fully recover. I urge you to courageously stand up for the principles of liberty and freedom now: this decision will be your greatest legacy, either way. 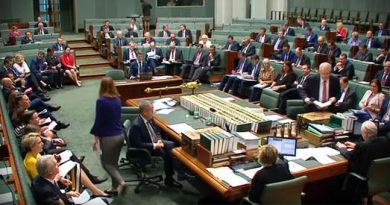 Trust in politicians, why would you? 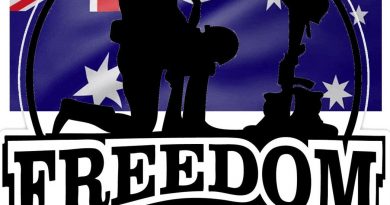 Why Freedom is not free at all 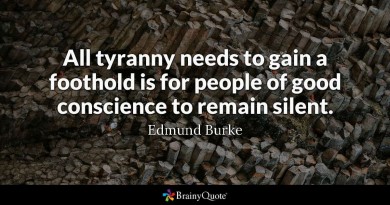 Good people staying quiet is no longer an option.