Ridiculous and divisive race-based ideology must be kept out of Australia’s school curriculum, parliament and constitution.

The Your Life Your Vote: Take Control national committee has voted to run two petitions opposing attempts by unrepresentative groups to impose divisive and ridiculous race-based ideology on Australia.

Your Life Your Vote: Take Control was launched in Australia last month, with the aim of stopping the Labor Party, the Greens, and other extreme Left-wing political movements, from using Aboriginal votes to pursue ineffective economic policies and weird “woke” social ideas, which are not shared by the vast majority of Aboriginal people. Its national committee has representatives from most Australian States and Territories.

In many Aboriginal communities around Australia the Labor vote consistently ranges between 70 and 90 per cent, yet most communities remain heavily impoverished and the majority of their residents have little real say and opportunity.

The two petitions, to the House of Representatives, Your Life Your Vote: Take Control is launching the following petitions:

As chair of the Your Life Your Vote: Take Control chair, we contend that the Uluru Statement, regarding an Indigenous Voice to Parliament, is not representative of grass-roots Aboriginal opinion. We are of the firm view it is wrong to suggest it is and it is certainly not representative of overall Australian opinion.

It is clear to anyone who actually listens to people outside the woke CEOs, UN elite proxies and failed hand-selected Aboriginal leadership group pushing this ridiculous idea and it’s also clear from the reticence its proponents have about putting it to the Australian people in a referendum. They know it will get smashed at the polling booths.

As for Aboriginal people, the Uluru elders themselves were not consulted appropriately. The process was and is being manipulated by a small group of elite activists and is an abuse of power, something the Australian Crime Commission Final Report of the National Indigenous Intelligence Task Force (2006-14) found is widespread in Aboriginal communities. The small group pushing this divisive Voice to Parliament has, for decades, dismally failed Aboriginal people, who are rarely consulted.

Many Aboriginal communities have also been overtaken by fake Aboriginal people, who control their resources and access to money. An effective Aboriginal Voice to Parliament is impossible while widespread Aboriginal identity fraud is allowed to continue and flourish. Apart from that, it is unnecessary and a distraction from the real issues anyway.

The Aboriginal and Torres Strait Islander (ATSI) advisory group on the Australian school curriculum should also be disbanded because it is not representative of people with Aboriginal heritage and its advice is not trustworthy.

There is no reason to have confidence in this unrepresentative group. Its capability, integrity and/or knowledge of Aboriginal people and their wishes is highly questionable and it is not worthy of advising the government. We are not even confident all of them have aboriginal heritage.

For example, members of the group have:

Maths is systematically racist? Does the ATSI advisory group on the Australian school curriculum really want our kids not studying maths, counting money, qualifying for a mortgage, a business loan, a V8 hot-rod, their own room rather than eight people sleeping in one, or even a house with a pool, smart clothes, sporty shoes, which are the aspiration of many of our people. It appears they want us to be their dumb down and out blacks, continuing to suffer intergenerational poverty in order for them to impose their hidden agendas. This is nonsense. Group members also appear to support discredited books like Pascoe’s Dark Emu and its distortions of the historical records which adds insult to our injuries.

Children should learn consistent Mathematics and English and be taught accurate historical facts, so they can successfully participate in Australian society, gain economic independence and live fulfilling lives. The curriculum should also promote national unity, not division.

Aboriginal cultural practices are variable across the country. If Aboriginal Cultural Studies is to be part of a national curriculum, extensive consultation with Aboriginal elders would be required from every region and involve local Aboriginal communities. Such a mammoth undertaking could take years.

So If you agree that:

Ridiculous and divisive race-based ideology must be kept out of Australia’s school curriculum, parliament and constitution, Sign the 2 petitions we launched today to the House of Representatives,

For More information on Your Life Your Vote: Take Control website: https://yourvote.org.au/ 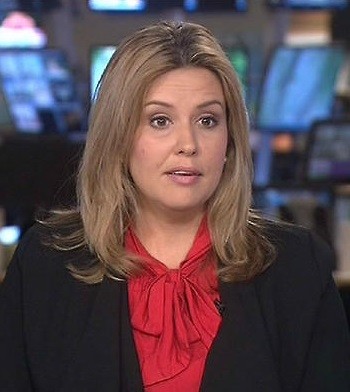 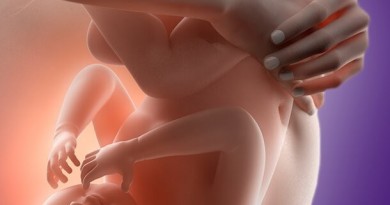 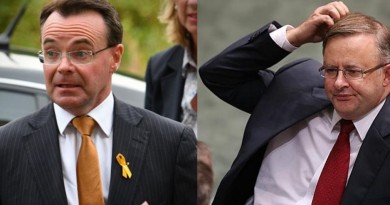 Where is the opposition 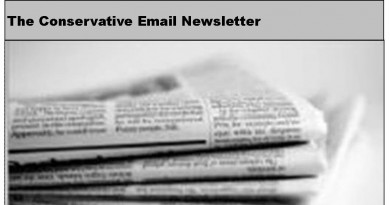