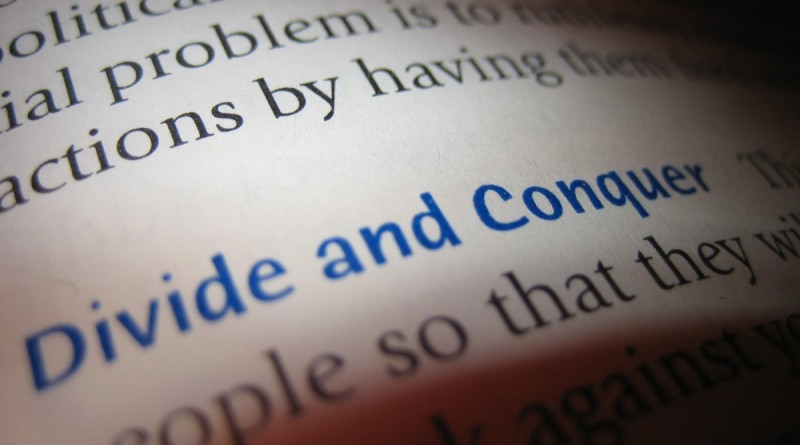 Our governments are committing terrorist acts against us!

To take away the joys of life must be one of the greatest crimes that can be committed against an individual.

The simple joys especially, the ones we rarely notice if we notice them at all. Things such as going for a walk at your favourite park, working out at the gym, watching your kids play their preferred sports, having a drink or a meal at your favourite cafe, restaurant or pub, going to a sports or entertainment event and last but not least to be able to visit loved ones and friends. 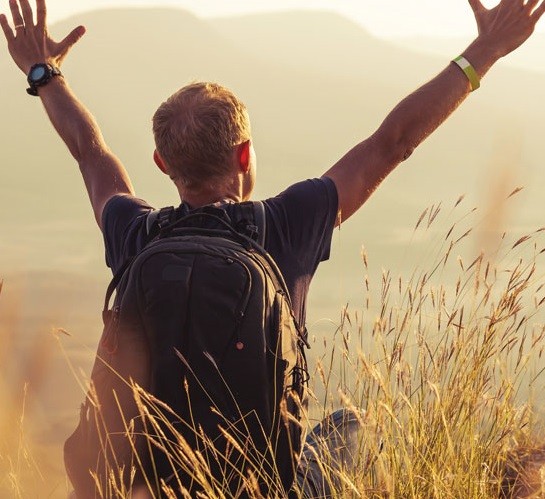 There is a myriad of other joys within our lives that we simply and quite rightly take for granted.

There are bigger joys that we don’t take for granted; family events such as birthdays, weddings and anniversaries. Another is successfully managing a business you started with just an idea, a dose of innovation and a bunch of enthusiasm and the biggest of them all is being at the birth of one of your children.

There would be more joys I haven’t listed here.

Of equal measure of importance to us would be the more sombre events that aren’t joyful but just as important to our human experience. Sitting at the bedside of a sick family member or friend for instance, or to be able to farewell a loved one at their funeral.

All of these events, both joyful and sad, are vital to our existence as members of the human race, it’s what we live for, our experiences of the soul that make our lives worthy of living in the short time we are given on this planet. They are the greatest assets in our lives, far more important than cars, houses, furniture and any other physical asset that can be replaced if lost. These events once they are gone they cannot be recovered.

When something so important is taken from you in your life, events you can never have returned if taken, the impact cannot be underestimated. Even worse, after that theft, you are only promised their return if you are prepared to pay a ransom of the worst kind.

There is a word for that and it’s called terrorism. If this was your child that was taken away from you and held hostage until a ransom was paid, it would be considered a vile act of bastardry that would attack and rip at your soul which had previously only been filled with joy. As a victim you would struggle with every breath, you would suffer terrifying anxiety worrying at the potential fate of your child. 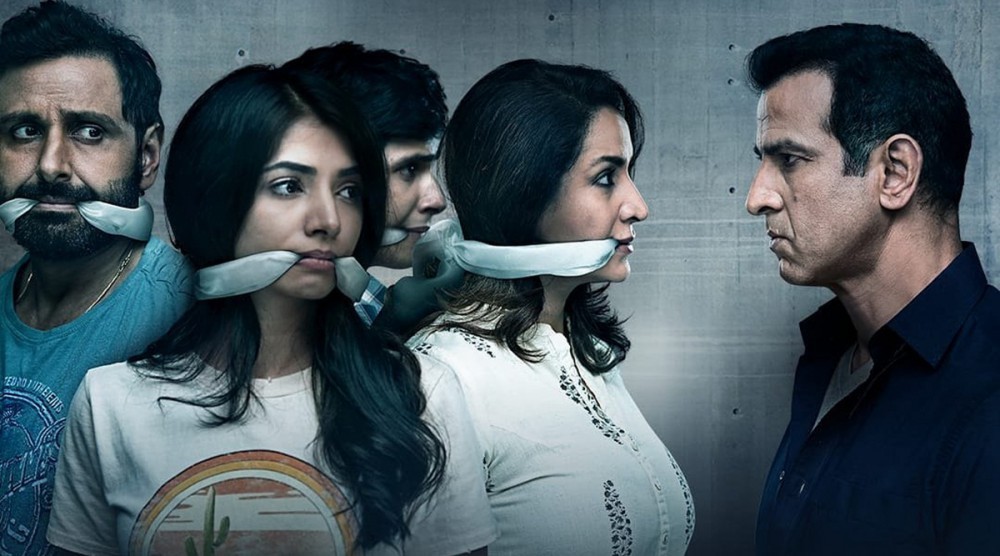 Take that analogy and then consider all the joys and sombre events I have listed above as that child. Add to them the ones I may have forgotten from your lives and realise that your government whether they be state or federal, the politicians who swore an oath to protect you, have instead stolen those most precious of events of your life for the past eighteen months.

They have attacked and ripped at our souls and our hearts in the most dramatic and heinous of ways. To make matters worse they practised psychological warfare, by withholding those freedoms from you on an intermittent basis for twelve months before letting you know the cost of those life events being returned to you.

To magnify their act of their terrorism, they are saying that when you pay that price you may not be guaranteed from further harm when you pay that ransom. Of course, I am talking about receiving the various vaccine shots for covid-19 here. 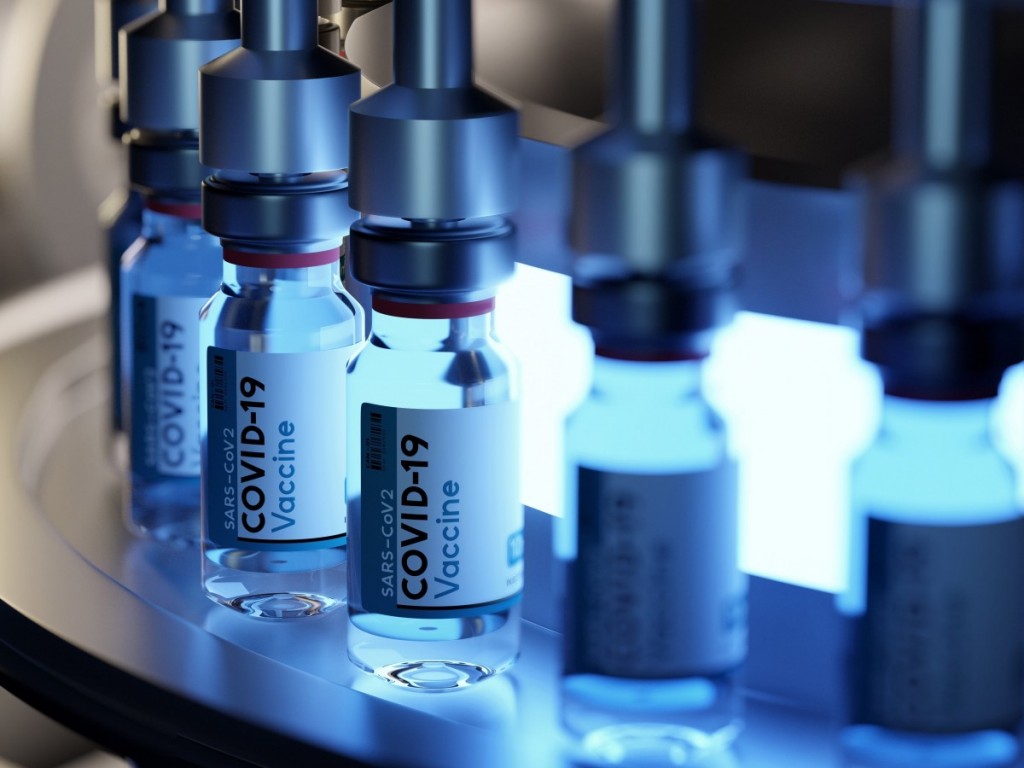 Every citizen in this country has had vital events in their lives removed from them, in my opinion unnecessarily. Throughout the early rollout of the vaccine supply, we were assured time and again that vaccine uptake would be voluntary. Not soon after that language began to change where just recently the Prime Minister published a four-phase plan that implemented what can only be considered discrimination against what is now being referred to as the unvaccinated.

It implies the “unclean” within society and has been a dog whistle to celebrities, politicians of all persuasions and members of the media and their media organisations more generally, to lift the pressure on citizens who have chosen against vaccination. It effectively has become mandatory vaccination by stealth through coercion and bullying.

Have the vaccination or lose your job,

Have the vaccination or don’t be allowed to travel,

Have the vaccination or don’t be allowed in the pub,

Have the vaccination or don’t be allowed into sports or entertainment events.

One South Australian member of parliament, Frank Pangallo, a former journalist (what a surprise) went as far as to demand unvaccinated people not to be able to leave their homes. In Mr Pangallo’s words –Those who refused to get the jab should have their movements in the community “controlled and restricted”

In effect, you have the vaccine or lose everything important to you in your life. The only way to get it all back is to receive a vaccine that hasn’t been tested or trialled properly, has any indemnity for its producers and distributers removed when even the authorities responsible for its approval admitted that there can be no guarantee from adverse reactions and at worst death.

You want a chance for the joys and important things to return to your life, well then you will need to put that very life at risk and so will those you love the most, your friends, your neighbours, your workmates and everybody else in your life. 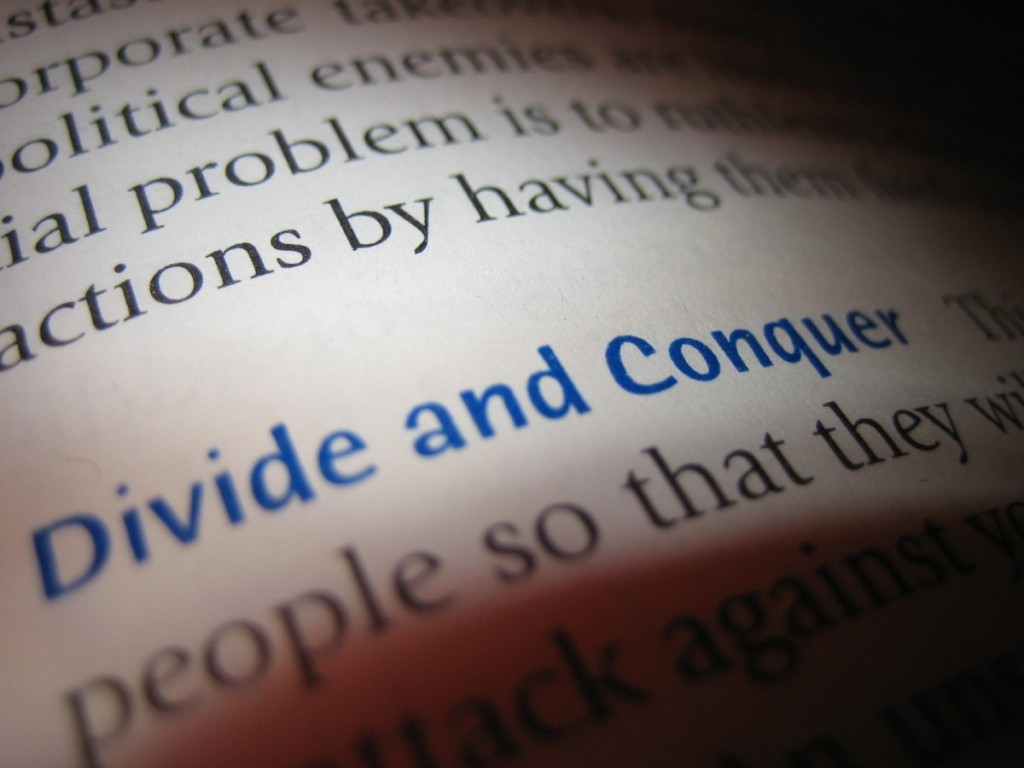 That’s not bullying, that’s not coercion, that’s terrorism of the evilest of kinds and it is being implemented by governments upon their citizens across the globe.

Imagine governments forcibly removing your children and only promising their return only if you would submit yourself to medical experimentation. By their own admission, that’s exactly what they are doing except they now are coming after your kids as well.

All of this after systematically removing your freedoms and joys in life, removing your ability to visit sick family and friends, removing the right of your elderly parents or grandparents to see their children and grandchildren, your ability to interact and socialise with other humans, to shake hands, to dance, to gather, to hug, to do all the wonderful things that make us genuinely human.

Dare to resist, dare to question, dare to read and research, dare to listen to the experts with a differing view to the imbeciles that they put in front of us at media conferences and you risk being, cancelled, vilified and labelled.

You have heard them all “The Epidemic of the unvaccinated”, “The tinfoil hat wearers”, “The ant-vaxxers”, “The shameful”. They are looking to turn those who have given in to their ransom demands to now turn against you. You will be vilified from where it hurts the most; your family and friends.

They have no guilt in dividing us, to have us turn on each other to even hate each other. The more they succeed in that effort then the more our attention is not on them and the greater their chance of holding onto power. After all, in our electoral system you only need less than forty per cent of first preference votes to win an election, so the more they divide us the more they cling to power due to their corrupt preference system. 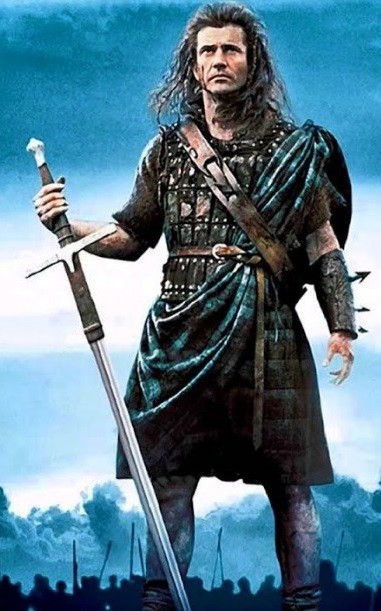 The world needs the equivalent of the Entebbe raid on a grand scale to rescue us all. That will take warriors and leaders of just as grand a scale.

I watched the Mel Gibson film “Braveheart” for the umpteenth time and I was left wondering where is our William Wallace of these modern times to inspire the fight against our current tyranny? Were these figures from the past just people of folklore or do we have leaders of the integrity, soul and bravery that have been written about to help us rise against this terrorism being inflicted upon us. Leaders who will fight to reclaim our lives and the lives of the ones we cherish the most?

In the darkest of times these types of individuals tend to appear, let’s hope there is one or more written into our current verse of the symphony that is human history.

God knows we need them. 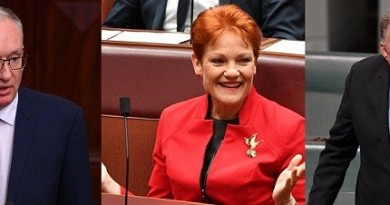 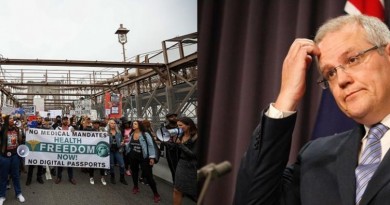 Why is the PM quiet? 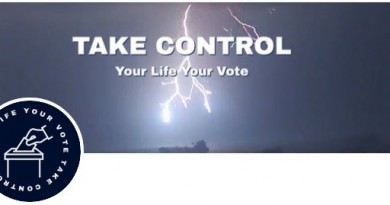